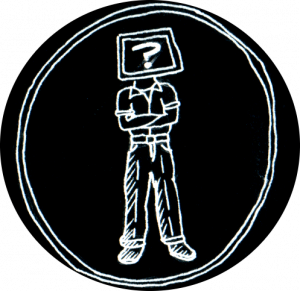 A thin client (sometimes also called a lean or slim client) is a computer or a computer program which depends heavily on some other computer (its server) to fulfill its computational roles. This is different from the traditional fat client, which is a computer designed to take on these roles by itself. The specific roles assumed by the server may vary, from providing data persistence (for example, for diskless nodes) to actual information processing on the client’s behalf.

Thin clients occur as components of a broader computer infrastructure, where many clients share their computations with the same server. As such, thin client infrastructures can be viewed as providing some computing service via several user interfaces. This is desirable in contexts where individual fat clients have much more functionality or power than the infrastructure requires.

Thin-client computing is also a way of easily maintaining computational services at a reduced total cost of ownership.[1]

The most common type of modern thin client is a low-end computer terminal which only provides a graphical user interface to the end user. The remaining functionality, in particular the operating system, is provided by the server.

From Wikipedia, the free encyclopedia